Liviu Popescu, called to speak!We are talking about entrepreneurship, of course! 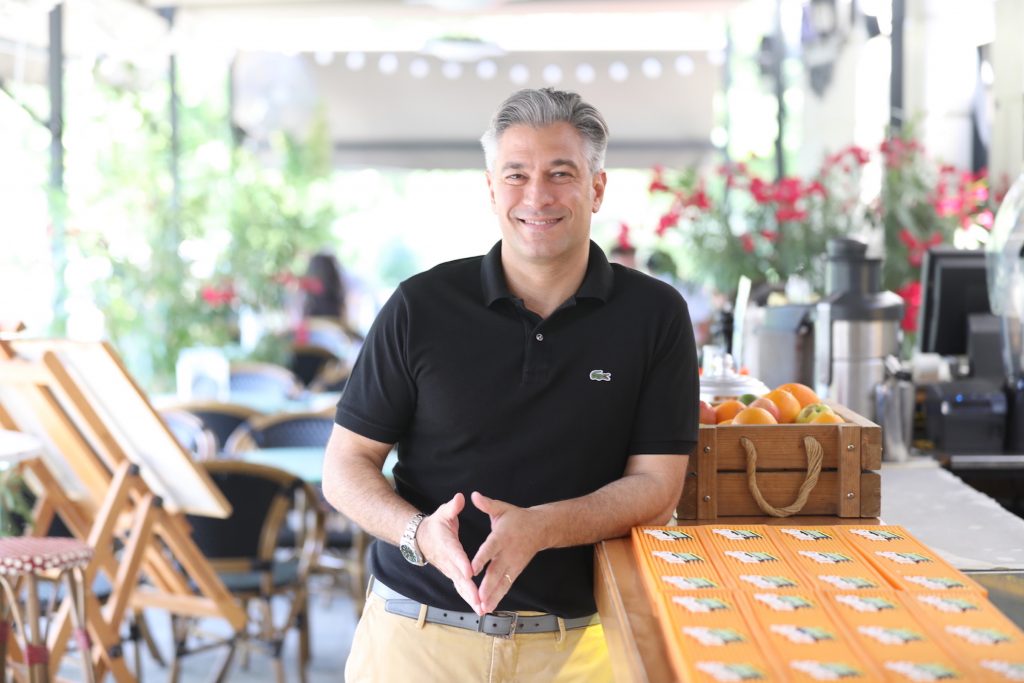 I never thought I would become a businessman, like many of you probably did not know from the start that you would be doing what you are doing at the moment. But I’ve had an entrepreneurial spirit since high-school, since I started organizing events, being an agent for music bands and doing casting. I somehow prepared my course for the things that followed. Later, there has been a very interesting time for my development and growth, when I started teaching tennis classes and I got a job at “Le Club Accor”.. This happened when I was 19, and the circumstances made me remain there until I was 30. In all that time, I evolved enormously, it was there that I technically set the bases for what I would become later. For 5 years, I have been a tennis and squash instructor, then I was Assistant Manager, and, in my last 3 years there, I was a General Manager. I was also the first Romanian in the Accor group who, at 26, ever occupied that position.

Henceforth, things happened for themselves.
A bar. A bar created on our wives’ insistence…and this is how the story of Fratelli began. In 2012, to be more precise. My wife and my brother’s, Mihai, also wanted to have a business that they could manage, but they realized, after 3 weeks, that the situation was much too complex to be handled by themselves only. So, they let the bar in our care. To make that business grow, I used my entire experience from “Le Club”, all my PR and development knowledge, and we began to understand, shortly after the opening, that we had profit. So, we decided to reinvest in another business. This was the first Fratelli location, 6 months after we created a Fratelli pop-up. Afterwads, we opened the terrace. And so on, year by year, we opened other places. Several enterprises and 13 – 14 pubs, with franchises. This is what Fratelli Group means at the moment.

Moreover, I have also developed my own project. I am talking about Tea House Restaurant, from Bran, a place with a fabulous story, that I will tell you more about in time.

I believe it is very important to get involved 100% in everything that you do, to have a good team that you can count on, as well as trustworthy partners. I confide in these three factors and I believe they are the key elements for one’s development as a businessman, as a successful contractor. Because we are talking about being successful, right? Or about this as well. I am going to give more details about what I do, about what kind of projects I develop, about what follows, I will disclose secrets about entrepreneurship and tips for success, already checked by me, and I will do this for you, those who have or wish to open a business in the HoReCa field or for those who only want to know, out of pure curiosity, more about the entrepreneurial environment, about me and the services that I provide together with my team, LP Hospitality.

See you soon, with news!

The idea is the key.That’s how a business starts
I have my business idea.How do I choose the location for it?
I want to start a HoReCa business.Should I speak with an expert?
Is the story of the place my story?Is this the recipe for a successful business?
About hospitality